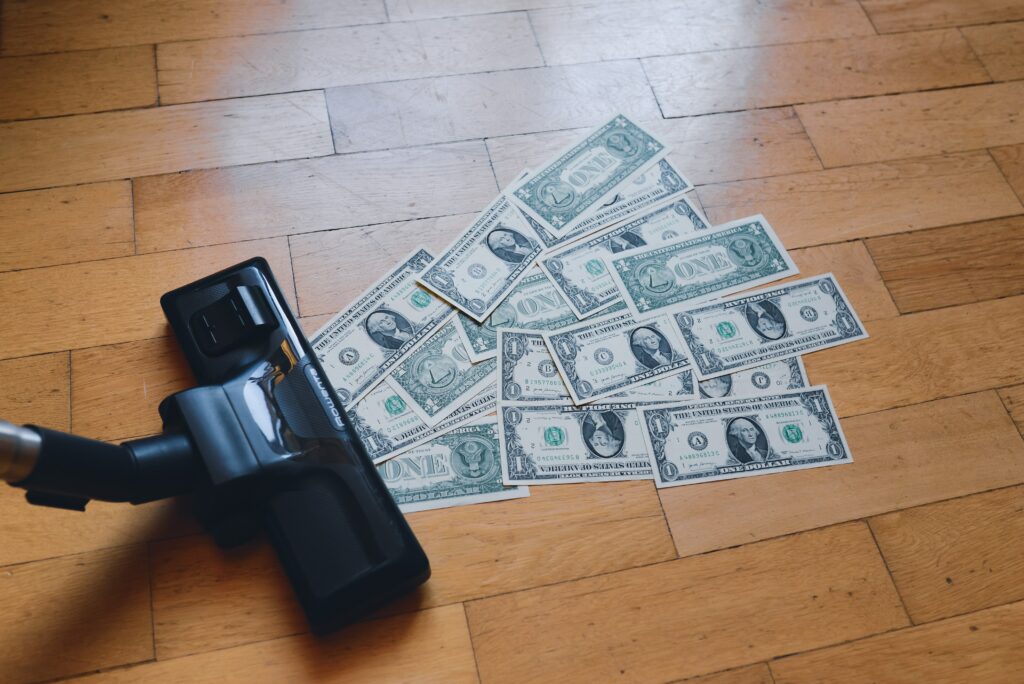 How the Economy and Inflation Affect Your Taxes

The tax code is complex and ever-changing. It’s challenging to keep up with the latest changes, especially when it comes to filing your taxes. Tax season brings a lot of stress for many Americans, as they scramble to meet the April deadline and figure out if they qualify for any special deductions or credits.But understanding how inflation and the economy affects your taxes can help you file more accurately and cut down on your tax bill in future years. The rising cost of living has increased the standard deduction, removed several secondary deductions, and made qualifying for other deductions more difficult. Here’s what you need to know about how inflation and the economy affects your taxes this year and going forward.

Inflation is an increase in the average price of goods and services. It’s measured by the Consumer Price Index (CPI), with a change in inflation being expressed as a percentage. A rise in inflation can affect every part of your life, from the food you eat to the energy you use to the taxes you pay. Inflation is often referred to as a “silent tax” because it’s an increase in prices that we aren’t necessarily aware of. The Federal Reserve has a target inflation rate of 2%. The government uses inflation to increase the tax base in two ways: Tax brackets are increased due to inflation; Taxable income is increased due to the effects of inflation on deductions and credits.

How does the economy affect taxes?

Taxes and the cost of living

Another major factor affecting your taxes is the growth of your wages. This is the amount of money you make as an employee each year before taxes are applied. The economy affects wages in two ways: Job growth: More people are employed, leading to more competition for jobs. This increased competition means that employers need to offer higher wages to attract and retain the best workers. Hourly pay: The average hourly wage is expected to increase by 2.7% this year, according to the BLS. This is higher than the previous year, when wages grew by 2.6%.

In addition to wages and the cost of living, the health of the economy can affect how much you owe in taxes this year. One of the biggest changes made to the tax code is the removal of many deductions for investment-related items. These include the elimination of miscellaneous itemized deductions, reduced deductions for investment-related interest, elimination of the capital gains exclusion on assets held more than one year, and reduced deductions for health-related expenses and tax-preferred accounts. These changes have made it more difficult for households to qualify for these deductions. However, they have also increased the amount of taxes you must pay on investment income. Taxable income is increased by the amount of investment-related deductions and credits that you claim. The more you can reduce your taxable income, the less you will pay in taxes.

Bottom line: How the economy and inflation affects your taxes

The rising cost of living has led to a higher standard deduction, but it has also eliminated or reduced many common deductions. This has made it more difficult for households to qualify for deductions, especially if their incomes are high. The health of the economy has led to higher wages, which has increased taxable income for many households. Investments have grown in value, resulting in more taxable income for households with investment income. The combination of these factors has led to an increase in the amount of taxes that many households have paid. Fortunately, there are ways to reduce your tax bill. 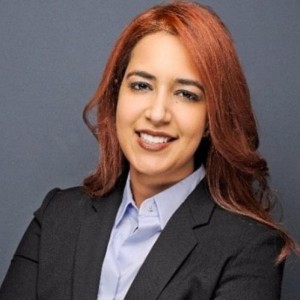 PrevPreviousWhat if I Can’t Pay My Installment Agreement?
NextDo You Want to Avoid Having Your Tax Refund Garnished? Here’s How!Next
Brightside Tax Relief
5.0
Based on 3 reviews
review us on

CEO President
18:36 30 Jan 21
Great tax firm. I owed a significant liability to the IRS and can't imagine going with any other law firm to help me. They reduced my liability by a total of 90%, which is incredible. I don't need to look over my shoulder anymore and wonder if the IRS is going to levy my bank account. Definitely go with Brightside!!

Amani S. Ahmed, CPA, MST
06:02 19 Jan 21
I met Farva months ago and was introduced as a criminal tax attorney. She works with many other CPAs and tax preparers to handle tax issues and she came HIGHLY recommended by fellow practicioners. I was amazed at the wealth of knowledge on tax laws and how quickly she can resolve tax matters. I am grateful to know Farva especially when I have a client in need, I can refer her services.
‹
›

Our Tax Relief Fees – will vary depending on the complexity of your case and how much is owed. Fees are payable in convenient monthly installments if needed, and we are very flexible on the monthly payment terms with no finance charges added. You can specify your own payment terms and we can agree to it. – We Will Find An Affordable Payment Plan For You!

The information on this website is for general information purposes only. Nothing on this site should be taken as legal advice for any individual case or situation. This information is not intended to create, and receipt or viewing does not constitute, an accountant-client relationship.